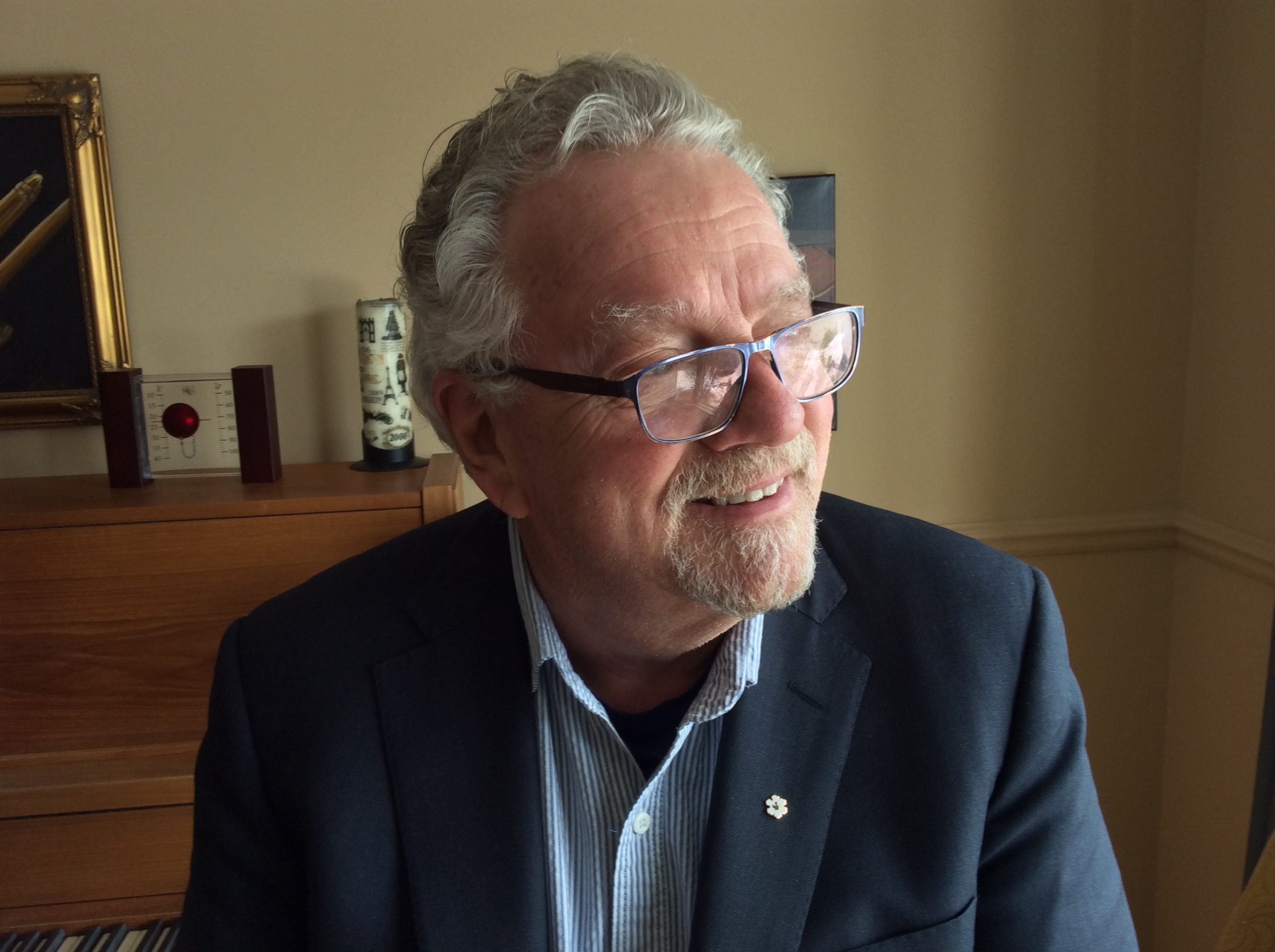 Until his retirement, in July 2017 he served as the Founding President and CEO of HealthCareCAN:  the national voice of Canada’s health care organizations and hospitals. Prior to his appointment in March 2014, Bill was Founding Executive Director of the Canadian Health Leadership Network (2009-2014); Executive-In-Residence at Royal Roads University (2008-2012); CEO and Secretary-General, Canadian Medical Association (2001-2008); and CEO of the Heart and Stroke Foundation of Canada (1995-2001).  His early career was with Health and Welfare Canada, serving in several senior roles advising Deputy Ministers and Ministers (1978-1995).

Bill is a sought-after speaker, with the Globe and Mail has described him as “Medicare’s Mr. Fix-it” and CHLNet calling him a “leader of leaders” on the Canadian health scene.

Bill has written on many topics, most recently as co-author of two books with Dr. Graham Dickson on health leadership:  Bringing Leadership to Life in Health: Putting LEADS to Work (2nd Ed. In press, Springer) and Bringing Leadership to Life in Health: LEADS in a Caring Environment (Dickson and Tholl: Springer, 2014).  He’s also authored or co-authored a series of articles and monographs, including Pathway to Professionalizing Health Leadership in Canada:
The Two Faces of Janus (Dickson, Van Aerde and Tholl  Healthcare Forum–In press); Taking a value network from concept to reality: Canadian Health Leadership Network (Tholl, Healthcare Forum 2014); and Twenty Tips for Surviving and Prospering in the Association World (Tholl, Weber, and Robertson. Monograph. Canadian Society of Association Executives 2010).

He is the recipient of numerous national awards, including most recently being appointed an Officer of the Order of Canada (2019).  Bill is a Certified Corporate Director (ICD.D 2009) and currently serves as a trustee on several for-profit and not-for-profit Boards, including with the Royal College of Physicians and Surgeons of Canada and Royal College International.

Bill has a graduate degree in health economics (University of Manitoba 1979) and has held several academic appointments.  He currently teaches in the Fellowship in Health Systems Improvement Program with the University of Alberta.

Born and raised in Saskatchewan, Bill and his wife, Paula, live in Ottawa and have three children and five grandchildren.

If you have any questions or want further information, please feel free to contact LEADS Global at the below coordinates.